The Turks in Iran: success and failure

During the 200 years of Turkish rule between 1000 and 1200, Islam became completely dominant, and unquestioned as the religion of the Iranian world - even remote Ghur had been converted by the end of the 11th century. The Seluqs vigorously promoted Sunni orthodoxy, through their symbiosis with the Abbasid caliphs, but the Ismailis remained active in places, and Shi'ism remained popular in Persia itself. 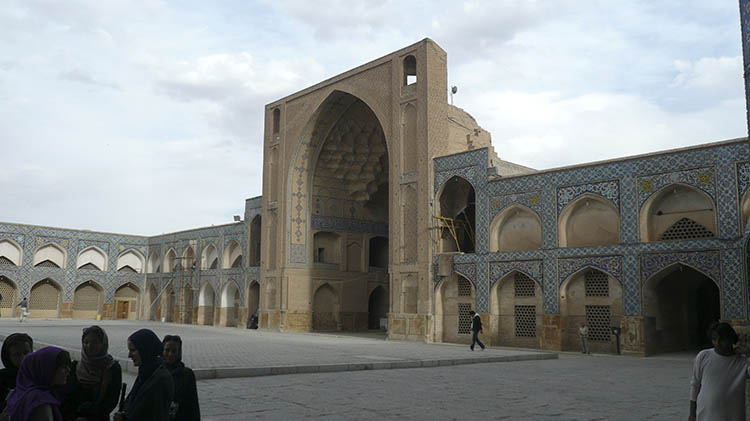 Turkic peoples had been entering the Iranian world long before the Seljuq conquests - raiding the border areas, settling along the north-eastern frontiers, and as mercenary soldiers in the caliphs' armies. Turkish migration westwards continued, increasing steadily throughout the Seljuq period, and even after the Mongol invasion. There were plenty of opportunities for soldiering - against Byzantines, Crusaders and other Christians in Georgia or Armenia. And many settled with their flocks in Azerbaijan, Kurdistan and around the Caspian, where there are Turkish speakers today.

As Turkic peoples, like the Ghaznavids and Qarakhanids - as well as the Oghuz Seljuqs themselves - achieved political power, they began eagerly assimilating Iranian traditions, culture and language. The ordinary Türkmen naturally began to resent what they saw as a down-grading of their own way of life - and their disaffection was often useful to anyone aspiring to overthrow established regimes - for example when Sanjar's neglect of the Oghuz ended in his humiliation at their hands. Only the Ghurids in Afghanistan managed, and only briefly, to interrupt uniform Turkish domination of the area. 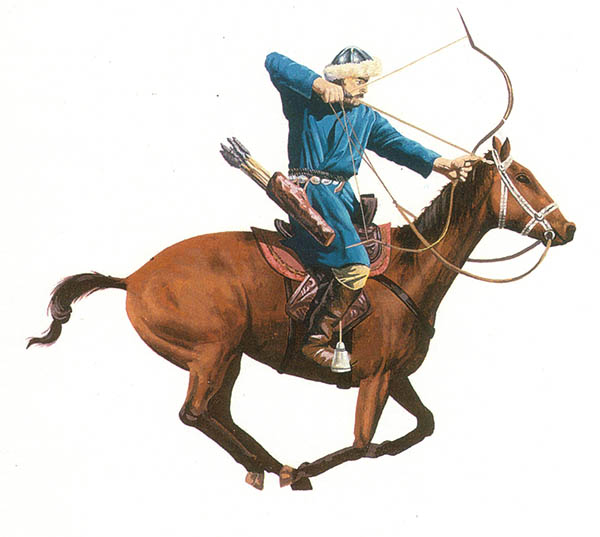 From the time of Toghrul Beg, the sultan had a large professional standing army at his disposal. Its commanders, and their retainers, were ghulams (slaves) - who might be Turks, Armenians, Greeks, Kurds, Caucasians or even African. The rank and file were supplied by local governors in Iraq, Kurdistan and elsewhere. Only the actual Türkmen found themselves unwanted - they tended to be deployed in frontier areas to wage jihad against Christians, Ismailis or Shi'a Fatimids. Troops were paid via iqtas - grants of land whose revenue was used to defray military expenditure. A standing army is expensive. Unfortunately the iqta system often led to abuse and corruption, as branches of the extensive Seljuq family sought to build up their own power-bases. But the Seljuq empire was really only effective when controlled by a powerful and vigorous administrator - such were Alp-Arslan, Malik Shah - and later on, Sanjar.

Why did the Seljuqs lose power in the 12th century?

The "atabeg" system (where a seasoned ghulam commander was allocated as tutor to a young prince, and often married his mother) was very widely abused. The Atabegs won control over their pupils, and used them to set up their own dynasties (such as the Zangids in Mosul, the Ildegüzids in Azerbaijan, the Salghurids in Fars). The sultans had less territory to recruit their army, and less land to grant as iqtas, and often had to make deals with the local amirs. Some atabegs never actually had a Seljuq prince to tutor!

A succession of effective caliphs took advantage of Seljuq division and weakness to reestablish much of the political power they'd lost under the Buyids. They regained control of Iraq and Baghdad - and also reinforced their religious authority - even over remote regimes such as the Sultanate of Rum (Anatolia), the Ghurids (Afghanistan) and the Ayyubids (Egypt and Syria).

Emergence of Khwarazmia as a regional power. Under strong and aggressive leaders, the Khwarazm shahs became independent of their Seljuq overlords, and expanded west and south from their base in Samarkand. The Abbasid caliphs encouraged and organised fierce opposition to their advance towards Iraq. But in the end it hardly mattered whether they would have dominated Iraq as well as the Iranian lands. They fell foul of Genghis Khan, and were destroyed for ever. 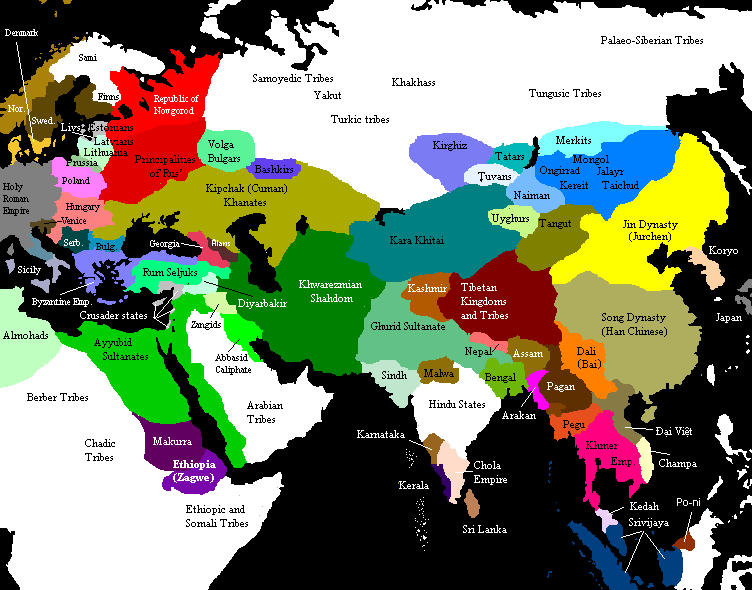 GENGHIS KHAN AND THE MONGOL INVASION

An overview of the period of Seljuq domination: Islam triumphs, Iranian language and culture persist, but fragmentation seems inevitable.

The Zangids captured Edessa from the Crusaders in 1144 - the first success in the fight-back against the European invaders.