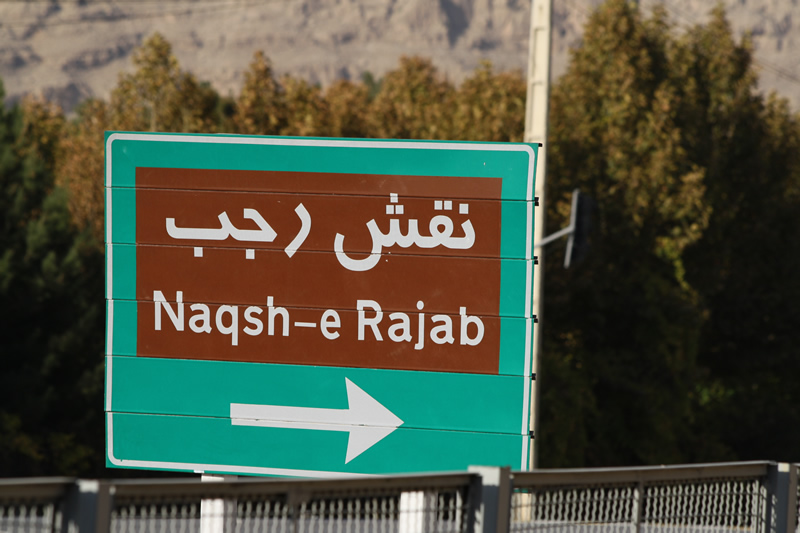 Not far from the Achaemenid tombs and Sasanian rock reliefs at Naqsh-e Rustam is the site of four limestone rockface inscriptions and reliefs that date to the early Sasanian period at Naqsh-e Rajab.. One of the carvings is the investiture inscription of Ardashir I (AD 226 - 241), the founder of the dynasty. The second investiture inscription is Ardashir's successor, Shapur I (AD 241 - 272). The third relief celebrates Shapur I's victories in AD 244 over the Roman emperors Valerian and Philip the Arab. The fourth relief commemorates not a king, but Kerdir, the highly-influential Mobed (High Priest) during four reigns.