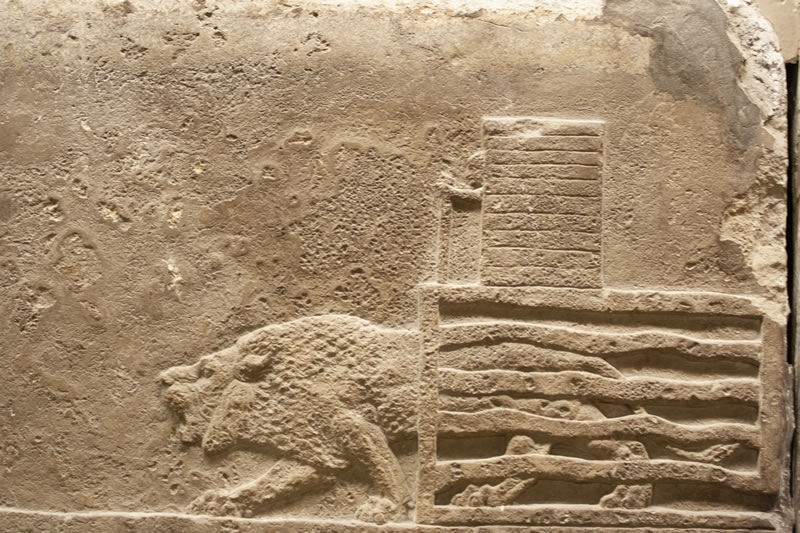 A boy releases a lion from its cage
The first stage of the king's lion-killing rutual.
‹
›

Ashurbanipal and the Lion

The Assyrian king "hunting" lions is no more a hunt than a bull-fight in Spain or Mexico or a fox hunt in England. It is a ritualised activity reflecting poilitical, social and religious concepts going back centuries - or possibly millennia (think Chauvet cave and other examples of Neolithic art). The top human predator has the duty to show his superiority to his most fearsome animal competitor. Ashurbanipal's coup de grace with wounded and moribund lion exactly parallels the matador finishing off the bull after the picadors have done their stuff. Hunting for pleasure and status is practised by a the nobility to demonstrate its mastery of nature (and by implication of the lesser beings who are prohibited from trespassing into "game reserves"). It seems likely that only the Assyrian king was allowed actually to kill a lion.