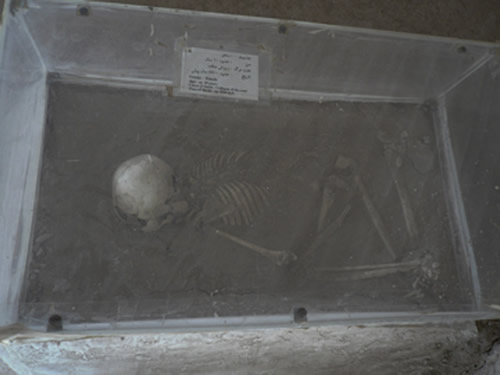 This sad picture shows the remains of a little girl killed when the roof of her house collapsed in 3,500 BC. She was living on a mysterious mound, now called Tepe Sialk, near Kashan in central Iran. It's been very severely eroded by 7,500 years of weather. This is what it looks like today: 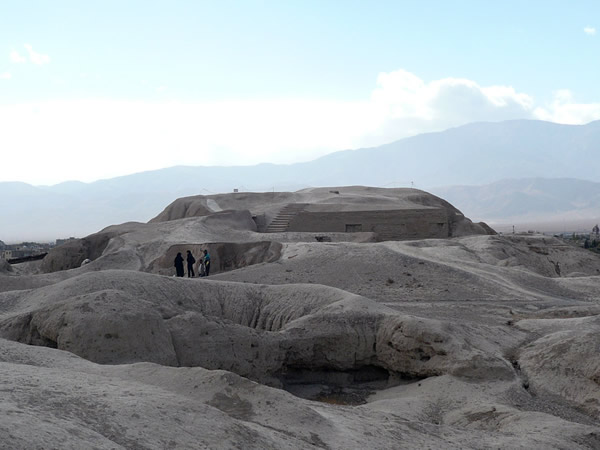 It's hard to see from the remains at Sialk - but the mound was probably once a ziggurat: that is a kind of pyramid, but with "steps" - several storeys, each smaller than the one below.

Tepe Sialk possibly belongs to the Proto-Elamite civilisation (4000 - 2700 BC), whose centre was in Khuzistan to the west of the Zagros mountains, with their capital at Susa.

The Elamites were not the only people to build ziggurats - the Babylonians and Assyrians also built them - as did the earlier peoples of Mesopotamia - the Akkadians and Sumerians. This one though is the oldest known. The best preserved is also in Iran - at Chogha Zanbil.

The people of Sialk were literate - although their script hasn't been deciphered yet. But they were some of the first people in the world to use writing. They were also making pottery by this date. This poster shows a variety of pottery vessels found at Sialk: 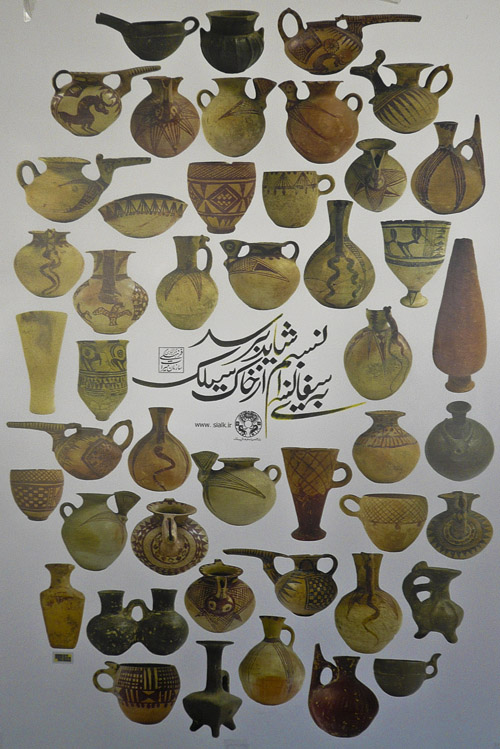 Here are some fragments, showing the lively animal designs: 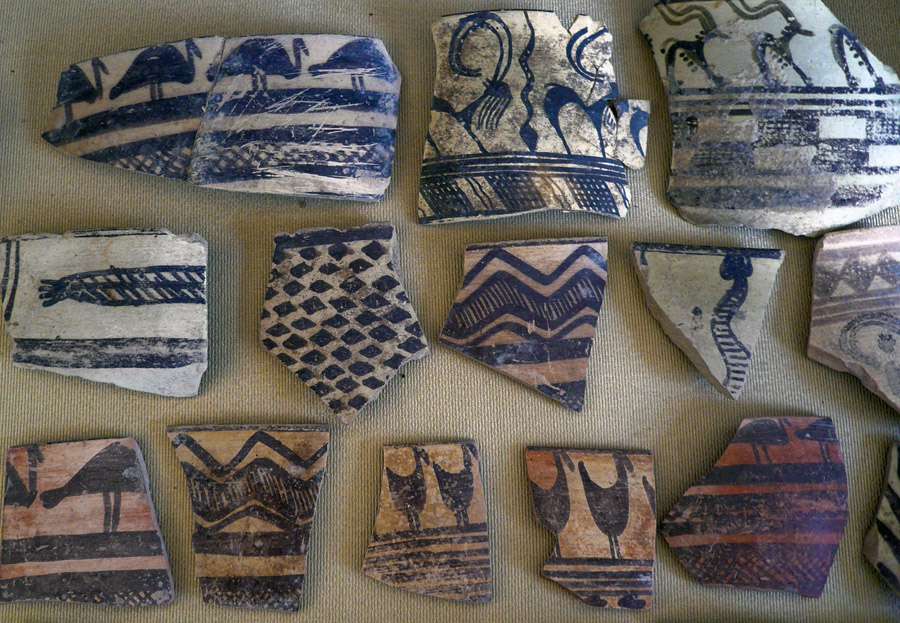 Animals and other designs on pottery fragments from Sialk - from around 4,500 BC. Photo AMW

And this is what their writing looked like, in case you feel like trying to decipher it. 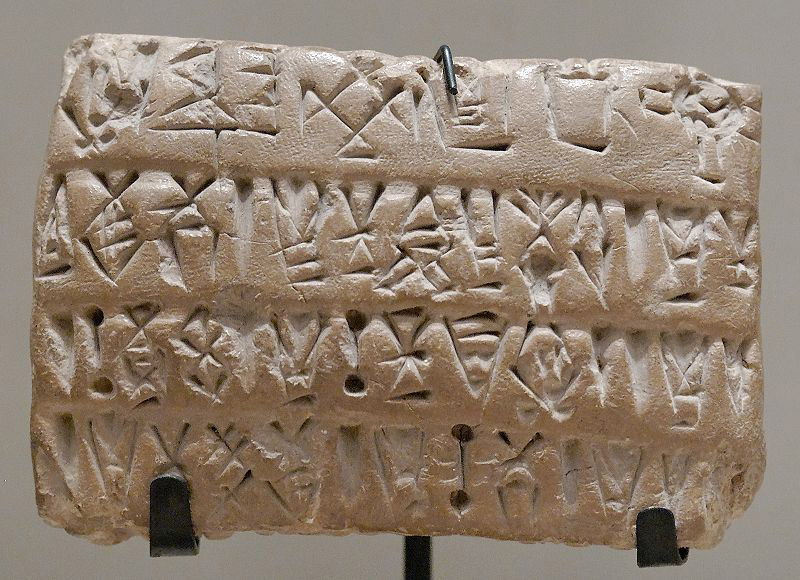 Long before the Persians arrived ...

Before the Persians began to develop their empire around 550 BC there were many other civilisations - starting with that at Tepe Sialk - probably built by the early Elamites (usually called Proto-Elamites), whose capital at Susa eventually became one of the most important cities for the Persians. The Persians took over Elam after it had been considerably weakened by the Assyrians. 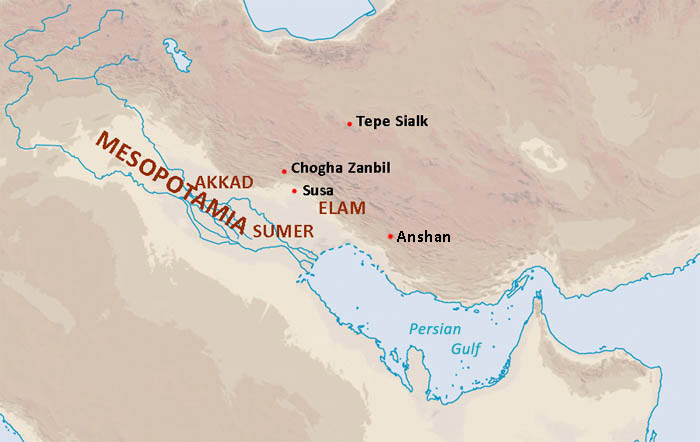